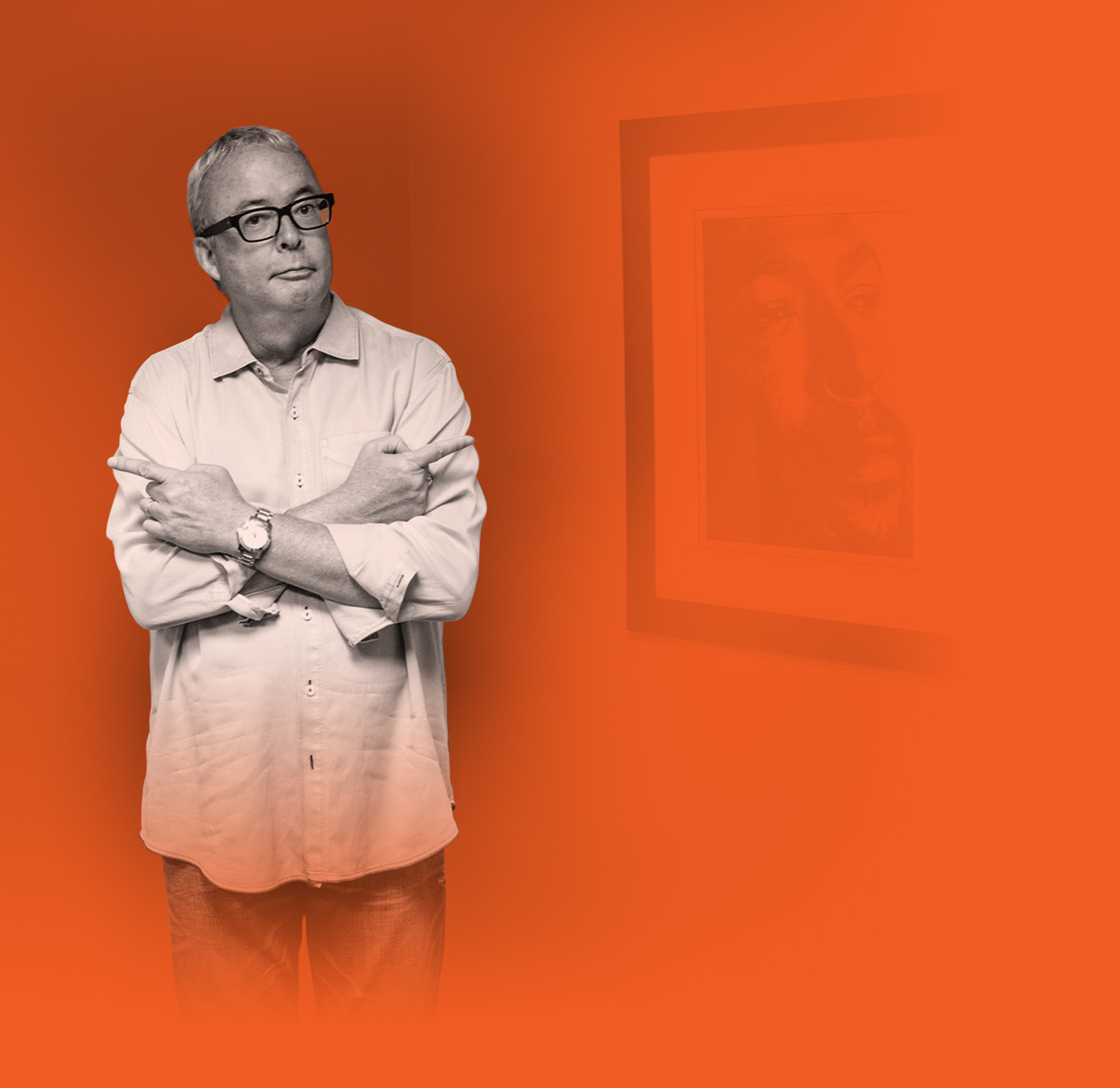 I’m the sower here at Quillin. I set things in motion: clients, ideas, initiatives, campaigns, and resources. I plant seeds and work with brilliant minds to make them grow.

After working for ABC-TV in Century City on classic shows such as Happy Days, Laverne and Shirley, Barney Miller and Family Feud, I moved to Las Vegas in 1980 and began my career in advertising at Quillin Country on accounts including Nevada Power Company, US Home and Las Vegas Athletic Club.

Along my career path, I made stops as an executive assistant/speechwriter for a District Attorney, Lt. Governor and Governor in Nevada – all the same remarkable man, Bob Miller. In 1991, I opened Quillin Henry Communications with Larry Henry and an emphasis on political consulting. Quillin & Co.Advertising followed in 1993. It was a full-service agency which grew to be the fifth largest in Nevada. In 2001, I sold it.

In 2003, my beautiful and inimitable wife, Sharry, and I started again by opening Q ad | pr. Over the ensuing 17 years, we worked through many combinations of staff and clients while the core of our agency survived and evolved into a form different enough to warrant rebranding ourselves today as Quillin.

I love my community and have always worked to raise the quality of life here. I served on the board of directors for the American Cancer Society, Junior Achievement of Southern Nevada, American Heart Association, American Stroke Association, Nevada Citizens for the Arts, Nevada Association for the Handicapped, American Lung Association and Las Vegas Executives Association. Our agency is a soft touch for many non-profit organizations, as well.

Did I mention that I love The Beatles?