Mesquite Amateur Annual Golf Tournament has been successfully holding tournaments in Mesquite, Nevada since 2002. As more golf courses have opened up in Mesquite and St. George, Utah over the years, the tournament has expanded across many of the new 11 courses. The tournament’s popularity combined with the course expansion created an opportunity to open registration to even more golfers. Mesquite Gaming charged Quillin Advertising, Public Relations, and Social Media with the challenge of expanding registration for Mesquite Amateur Golf Tournament and elevating the player experience during evening dinners.

Mesquite Amateur is one of those tournaments that players attend the first time and often register for the coming year before the tournament has ended. Because of this, many players have also become lifelong friends. We developed a strategy to reach out to Mesquite Amateur’s existing email database of players, former players and those who had expressed interest in the tournament. We also created a production strategy that brought our video and drone production crew onto the course during the tournament to capture footage and interview players for a daily highlight reel which was shown each evening during the event dinners for players and guests. In addition, we utilized this footage to develop a tournament highlight video which was then incorporated in tournament emails to give potential players who had not yet played in the Mesquite Tournament a peek into the fun and beauty of the numerous courses and drive new registrations.

In addition to designing a new email marketing campaign, our social media team created a campaign to support the email marketing efforts and drive interest. The team utilized new imagery and ad campaigns to grow followings on social media while also sharing short highlight videos to connect with golfers and potential tournament players.

The Mesquite Amateur Golf tournament saw a 50% increase in tournament registration after the new email marketing campaign, tournament footage and social media efforts were employed in year two. Player registration demographics increased to include players from 43 states and 8 countries. 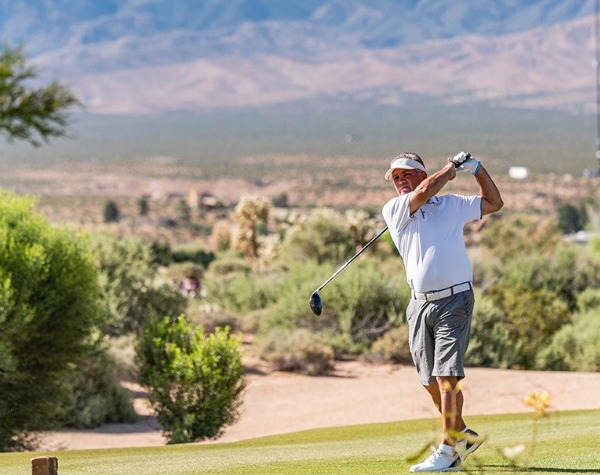 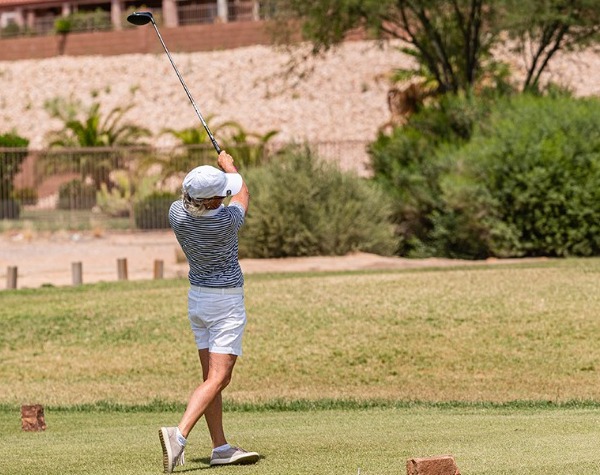