Are Consumers Forgetful, Forgiving or Detached? 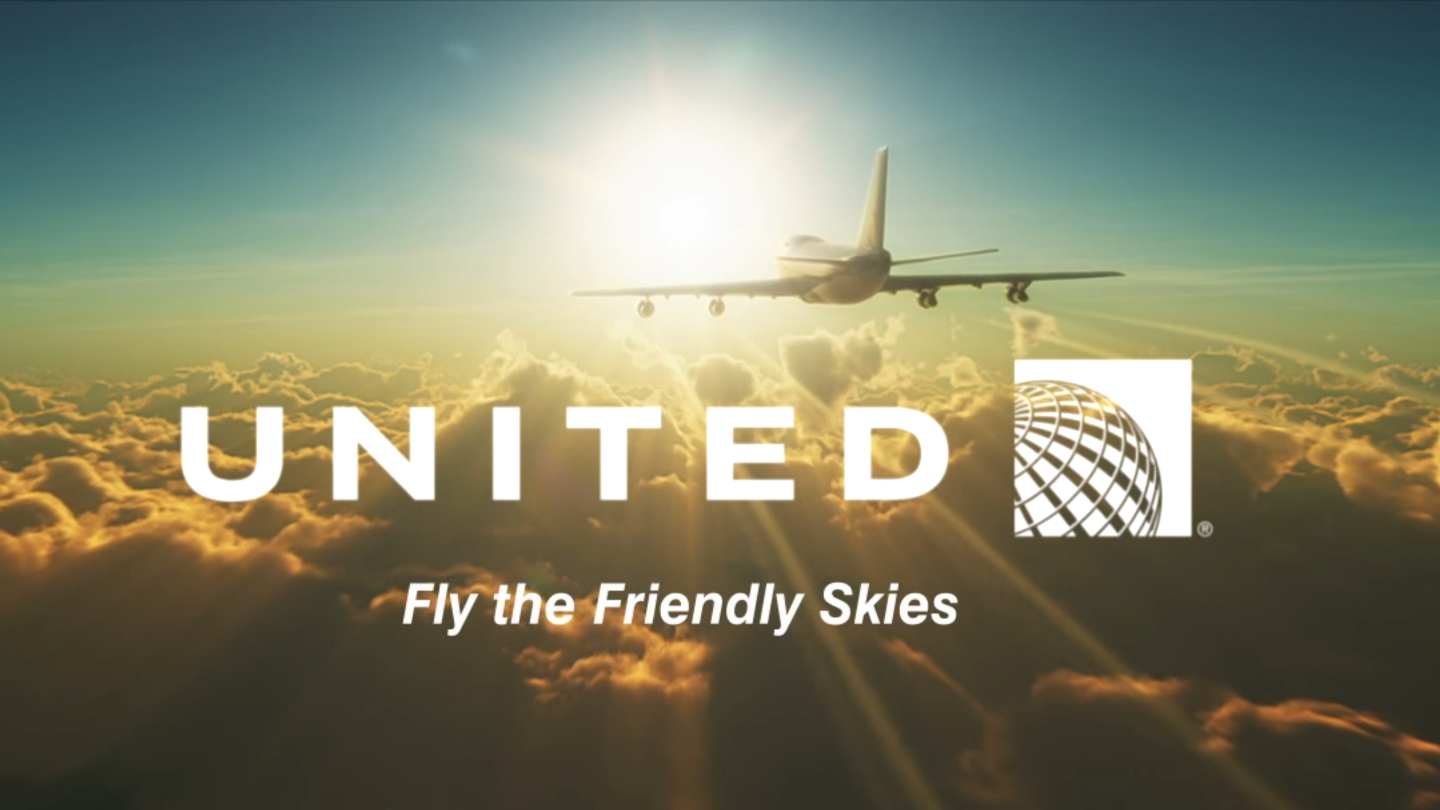 On April 9, 2017, the entire world was shocked and aghast as it watched a viral video show three large security personnel forcefully drag a man, screaming, kicking and bloodied in resistance, off of a United Airlines flight because the airline had overbooked the plane.

The incident was recognized universally as one of the worst PR nightmares of all time. In its initial response, United officials only poured more gas on the fire by their refusal to accept responsibility for mishandling the situation. It could not have been worse.

In May 2017, a scant three months later, McCarran International Airport in Las Vegas, Nevada experienced its highest passenger traffic volume ever for the fifth month of the year. The main reason why? United Airlines increased its passenger count by a whopping 11.5% over the previous year. You read that right.

How could this happen on the heels of an unprecedented brand image disaster? Did consumers forget? Did the public forgive? Or did people detach themselves by thinking it would never happen to them personally.

I’m all for second chances, but did United Airlines really learn a lesson? It appears they did if the lesson is, as stated by Phineas T. Barnum, “There’s no such thing as bad publicity.”  Or as Oscar Wilde once observed, “The only thing worse than being talked about is not being talked about.”